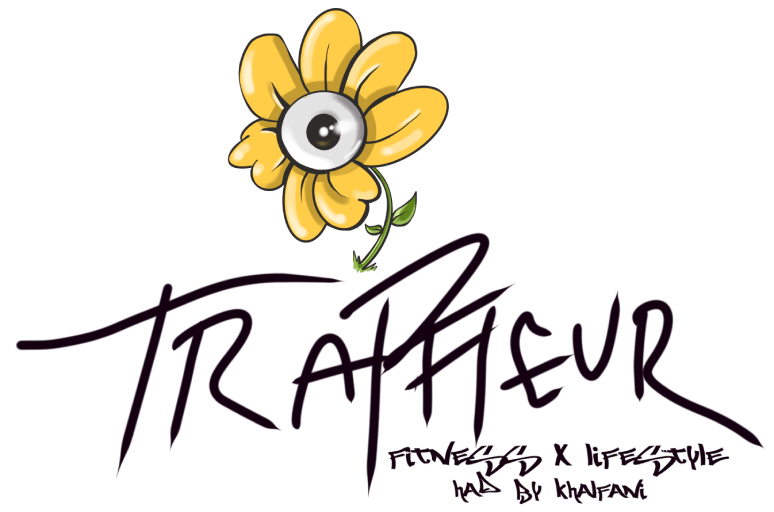 We left from LaGuardia at about 2:30 pm and flew for an hour to Toronto before catching a connector flight to Port of Spain. My first day in Trinidad we headed to Lookout Point. Which was basically a view positioned on this beautiful mountain with a road that seemed to swerve until it reached the clouds. The further we drove into the mountain the richer the culture became. We stopped on our way thru the mountain at a snow cone stand. I never ever thought pina colada and Hennessy could mesh.

After spending an hour or so at the beach we all worked up an appetite. So we headed to another section of the beach to get some shark and bake. I never had shark so I was really excited about the experience. The shark was fried and the batter was almost sweet. There was a toppings bar at the beach including sauces and almost any veggie you could imagine.

We came home and crashed because our next day would be spent traveling to Tobago. We left the house around 8:30 and was boarding a flight around 9:30 a.m. The flight was only about 20 mins. As soon as we reached Tobago the air changed. The water was crystal clear and the air seemed to rejuvenate you. We spent a couple hours on the beach and then decided to take a tour on another boat.

“Frankie’s Tours” blessed us with an experience like no other.

We left from a dock on Tobago and the first stop was snorkeling in the middle of the most beautiful water I’ve ever seen.

The one thing about our voyage was the water was very choppy only really on the earlier portion of the voyage. The second stop was mind blowing we were at least 30 mins into the sea when we stopped and the captain said hop off the boat. We had reached a place where the water was knee level and you could get out and literally walk on the sea.

This lead to a free for all on the jetski. I met #JetskiJesus who was really inspiring.

He told me of how he moved here years ago and his life was full. He had no complaints and I honestly felt the islands were my speed. So my next trip was definitely to visit my family in Nevis and Barbados! I will for sure be back to Trinidad and Tobago.